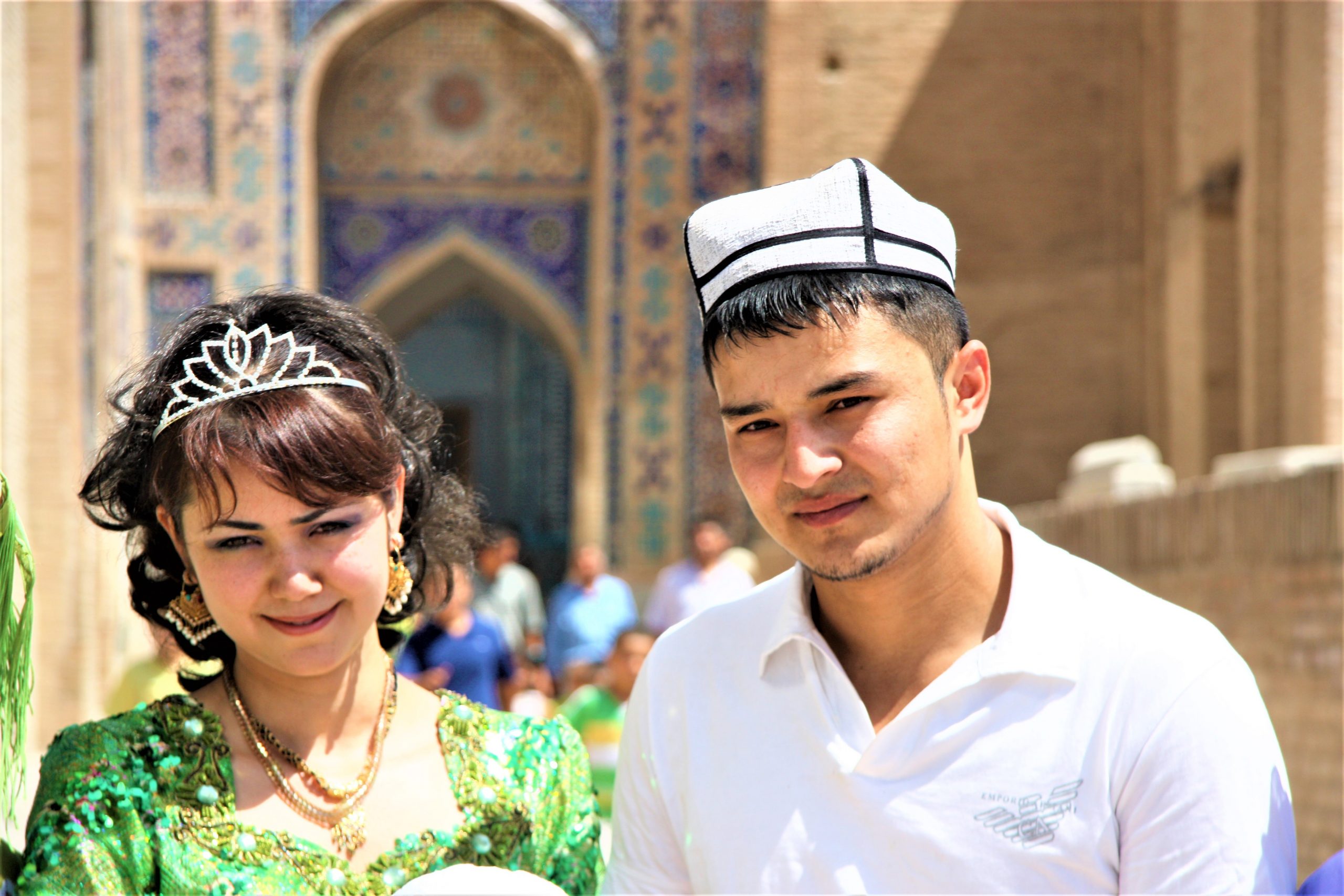 Notes will be coming soon.
For better view please click on the right top hand box .

• All domestic transportation in Private Car, Van, Bus depending on the group size, Trains
• Twin sharing accommodation at hotel mentioned above with private facilities basic facilities at camps.
• Meals For included meals please see key (B) Breakfast (L) Lunch (D) Dinners
• All the sightseeing tours as described in the itinerary and entrance fees
• Fully escorted by our English speaking local guides in each countries
• Visa letter support if needed

• Visa Fees.
• Expenses in hotels such as laundry, telephone and room service, etc.
• Optional activities
• Meals not mention above
• Personal expanses
• Single supplements
• Tips for Guides and drivers
If you would like to customize your trip please write to us we are more than happy to arrange your trip according to your request