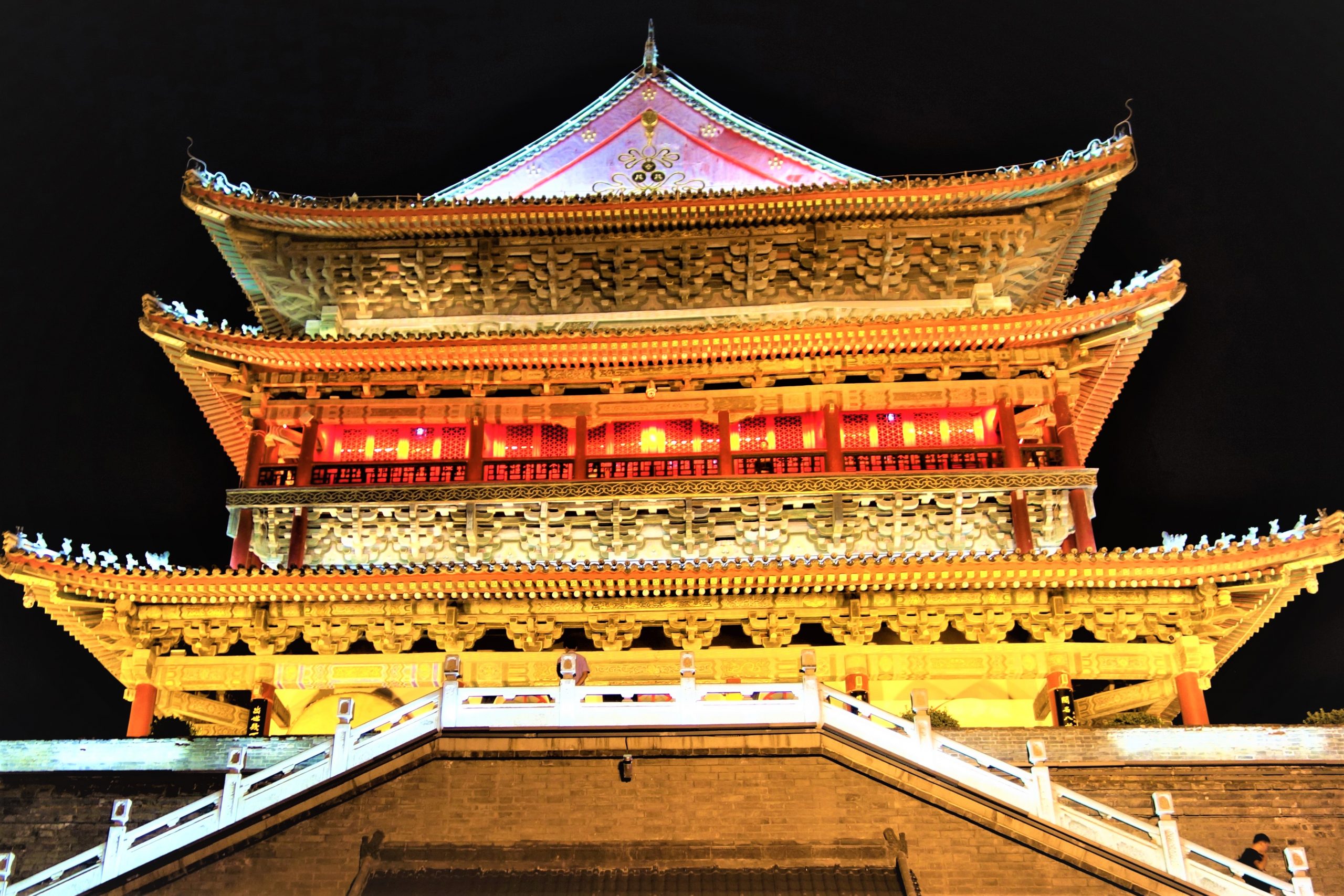 In The Footsteps of Marco Polo (Xian to Tashkent)