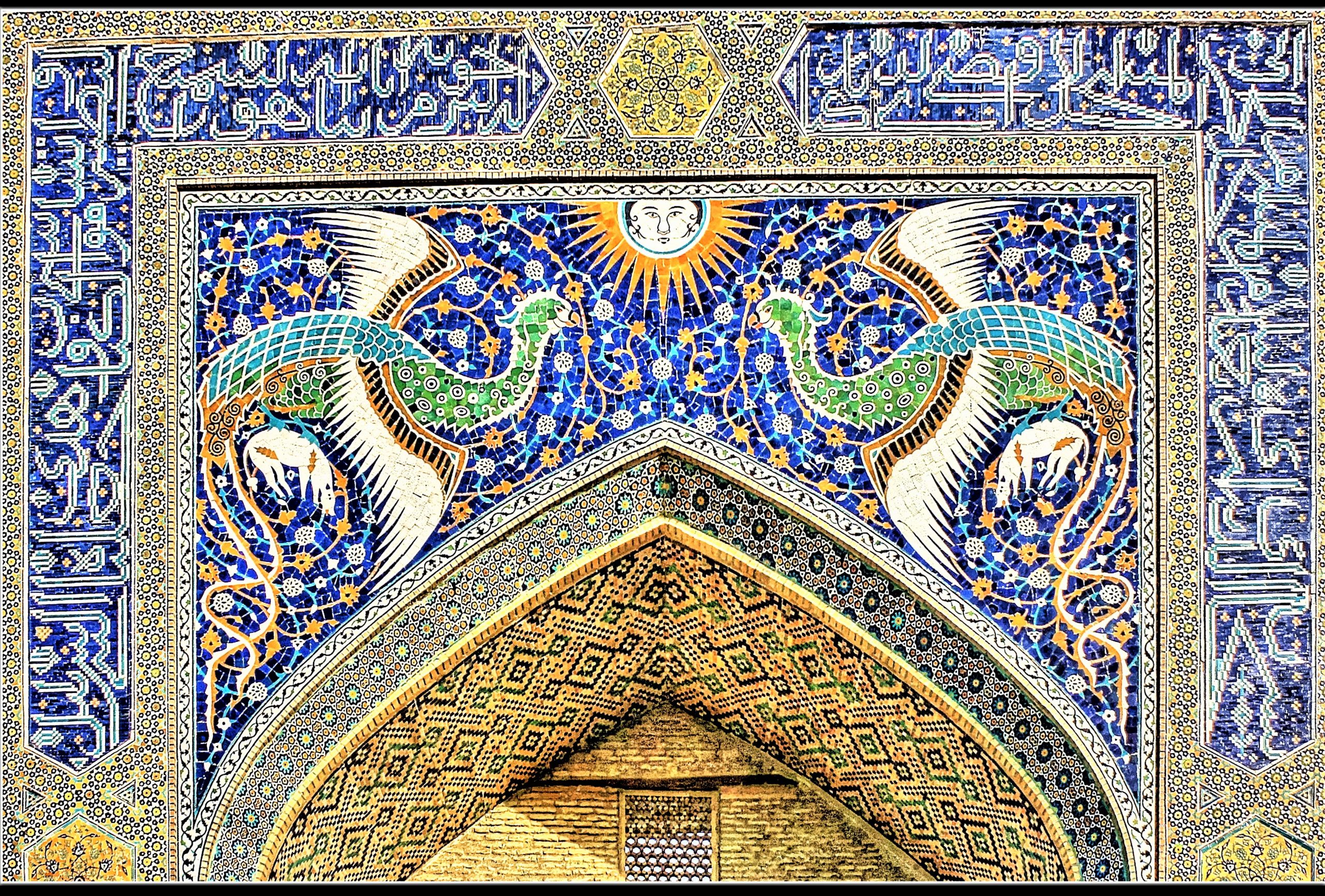 All private transfers in air-conditioned cars, van and busses depends on the group size, domestic flights.
Twin sharing accommodation at hotels mentioned above with private facilities, 3 nights at Yurt camps, Guest houses with sharing facilities
Meals half board: For included meals please see Key (B) Breakfast (L) Lunch (D) Dinner
All the sightseeing tours as described in the itinerary and entrance fees
Fully escorted by our experienced local English speaking guides in each country
Visa support letters if required

Note: If you would like to customize your trip please write to us we are more than happy to arrange your trip according to your request